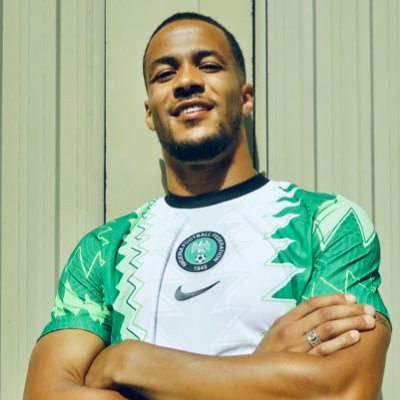 Dutch-born defender, Williams Troost Ekong, has revealed his sense of pride  whenever he dons the green Jersey of the Super Eagles.

The newly signed Watford centre-back was born to a Nigerian father and a Dutch mother in the Netherlands, but decided to serve his father’s land in 2015 despite playing for the Dutch youth teams earlier in his career.

Troost-Ekong is in contention to make his 40th Super Eagles appearance against Algeria on Friday and ahead of the international friendly fixture in Austria, has disclosed how his decision to represent Nigeria made his family proud.

“Even my Dutch family are really proud. It means a lot to them for me to represent such a big nation. It’s massive,” Troost-Ekong told Watford’s website.

“Hopefully I get to do it some more. The last few games, yeah [I’ve been made captain]. I’ve always been quite vocal and a leader in the team. We’ve had some great captains in [Ahmed] Musa, who is still officially our captain, and John Obi Mikel before that. I always try and learn from these guys and push the team in the right direction.

“It’s a really big thing [for me]. I started my international career with the Dutch younger teams, but as soon as I heard about Nigeria wanting me to play for them, I jumped at the chance.

“I’ve never looked back. It was a special moment to play for Nigeria as I know how much it means to the people. I feel it’s my way of giving back to a country that has given me so much.”

“There have been lots of highs, especially in the last five years,” he said. “That was a nice moment (Super eagles Friendly against England). That kind of felt [coming] full circle. That was in preparation for the World Cup and was special as my family was there. Playing at Wembley was a special moment in my career and hopefully, I get to play there again.” 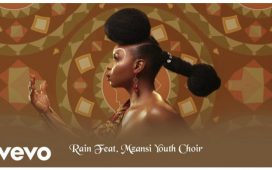