A debut Single by talented Producer Phrase titled Nasi’s Interlude has captivated young minds in South Africa, the Young Talent dishes out a top notch sound which will get your grooves on all day long.

Phrase revisits his past at a moment of personal upheaval as he let’s go of new single titled “Nasi’s Interlude” off his much anticipated E.P, “ExTape III” taking you into a world of love,longing and heartbreak ”.

We all know the Extape Series for being about a young hopeless romantic on the verge of fame, trying his best to change into something better within the industry while searching for his significant other, heartbreak after heartbreak.
Well on this 3rd chapter he reveals pettiness incarnate, relapsing to his “player ways” because of his unsuccessful encounters.

He also stresses that this is his darkest project yet recorded,breaking his character on “Toxic Necessities” another song from the Extape series he put out for his fans while they wait for the full Album exclusively by Jotnaija. 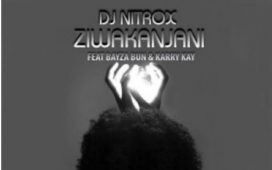 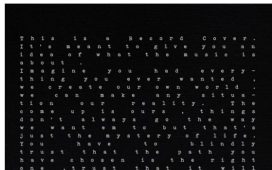 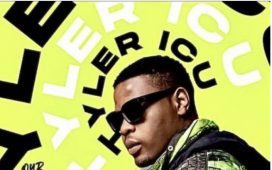 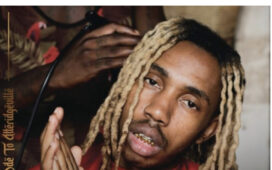 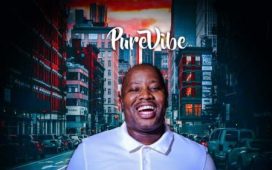 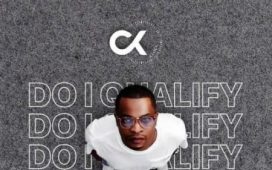